Eugene Malinskiy, CEO and Co-founder
Since the 1950s, endoscopy has always been a reliable procedure for gastroenterologists to visually examine and diagnose the digestive system. As we know, endoscopy is a procedure of inspecting and observing the internal parts of a body using a long flexible tube with a lens and video camera at each end. The evolution of endoscopy backtracks to the 19th century when obstetrician Phillip Bozzini found ‘Lichtleiter- light conductor,’ a domestic version of the endoscope for diagnosing minor orifices in 1804, followed by the first open-tube endoscopic instrumentcystoscope in 1853, which examined only the bladder and urethra.

Although technological advancements in endoscopic environments paved the way for high-tech operating rooms and computerised devices, they were often brought in complex, inflexible, cable-surrounded operating rooms. Though traditionally wired medical equipments provide high-quality and secure surgical suites, surgeons and medical experts prefer automated, wireless mechanisms for ideal operating rooms to avoid tower components and workflow inefficiencies. According to the JSLSJournal Society of Laproscopic and Robotic Surgeons (2013), it is said that surgical endoscopic procedures will become more accessible, safer and more relevant if the endoscopic technologies become flexible with wireless cameras and tools.

Founded in 2015, Lazurite is a surgeon-focused MedTech company, aiming to provide flexible, wireless medical ecosystem in the operating rooms.
The ArthroFree wireless surgical camera system-Lazurite’s first product,provides wireless visualization for endoscopic instruments with a plug-and-play receiver that is compatible with virtually all existing patient data consoles and hand piece that is compatible with all C-mount scopes. This wireless endoscopic device mainly focuses on replacing complex, wired systems with long cables crossing all over the operating rooms. As a general perception, people among the medical fraternity believe surgical cameras lag between the image they carry onscreen. Lazurite has overcome the latency problem and solved the problem of powering wireless light and signal transmission. Lazurite introduced its Meridiem Light Engine (MLE), a novel low-energy cool to touch lighting technology, to overcome the energy consumption and heat problems associated with current surgical camera lights. The ArthroFree wireless hand piece eliminates the usage of fibre-optic cables and camera wires. Traditional surgical cameras require large amount of energy to power the light box on the surgical tower, however, ArthroFree’s MLE requires only one eighth of the one percent of such energy. The ArthoFree wireless surgical camera system, which includes the Meridiem Light Engine, is expected to receive market clearance from the US Food and Drug Approval certification (FDA) in 2022.

Speaking about traditional surgical cameras and its energy consumption, Chief Medical Advisor of Lazurite- Dr. James Williams comments, “The surgical camera industry has been unable to bring a wireless camera to market despite numerous attempts. Today, nearly 50 years after the introduction of the first fiber-optic arthroscope, we have seen only a slow evolution in image quality, monitors, and video latency. The ArthroFree wireless surgical camera system untethers the camera from the surgical tower making it easier and more efficient for all. Once approved by the FDA, the ArthroFree system will be poised to redefine industry expectations for the use of a surgical camera--from the removal of the OR fire risk to challenging the sanctity of the OR for performing procedures.”

As a future roadmap, Lazurite expects to make appropriate plans depending on the market as they are going to see their first sales for their products by next year. Apart from ArthoFree and MLE, Lazurite has a pipeline of products ready for the launch with issued patents from US. 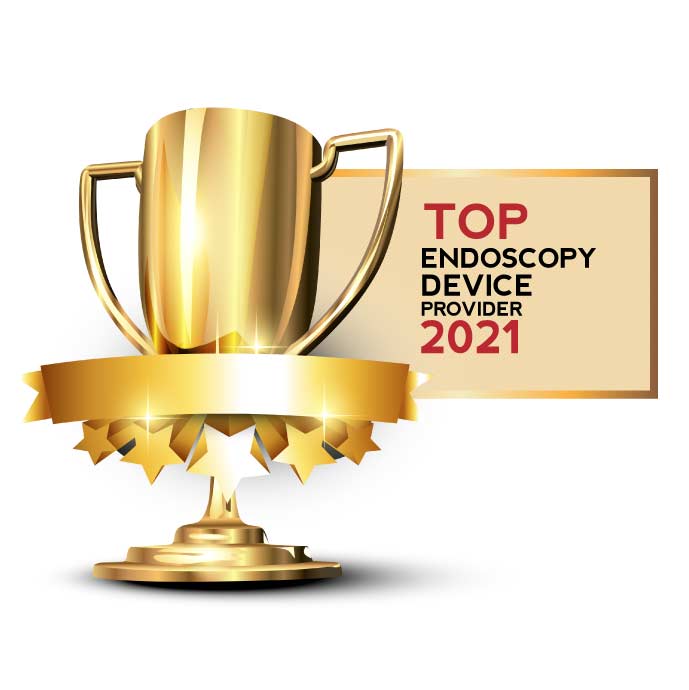 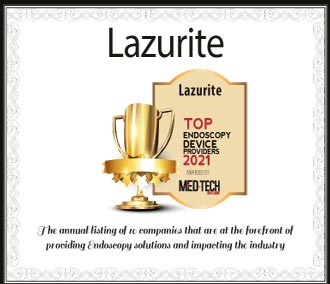 Description
Lazurite is a patient-dedicated, surgeon-focused company driving medtech innovation in the operating room. We are an innovations company known for its transformative surgical wireless platform, laser-based lighting and other advanced technologies.